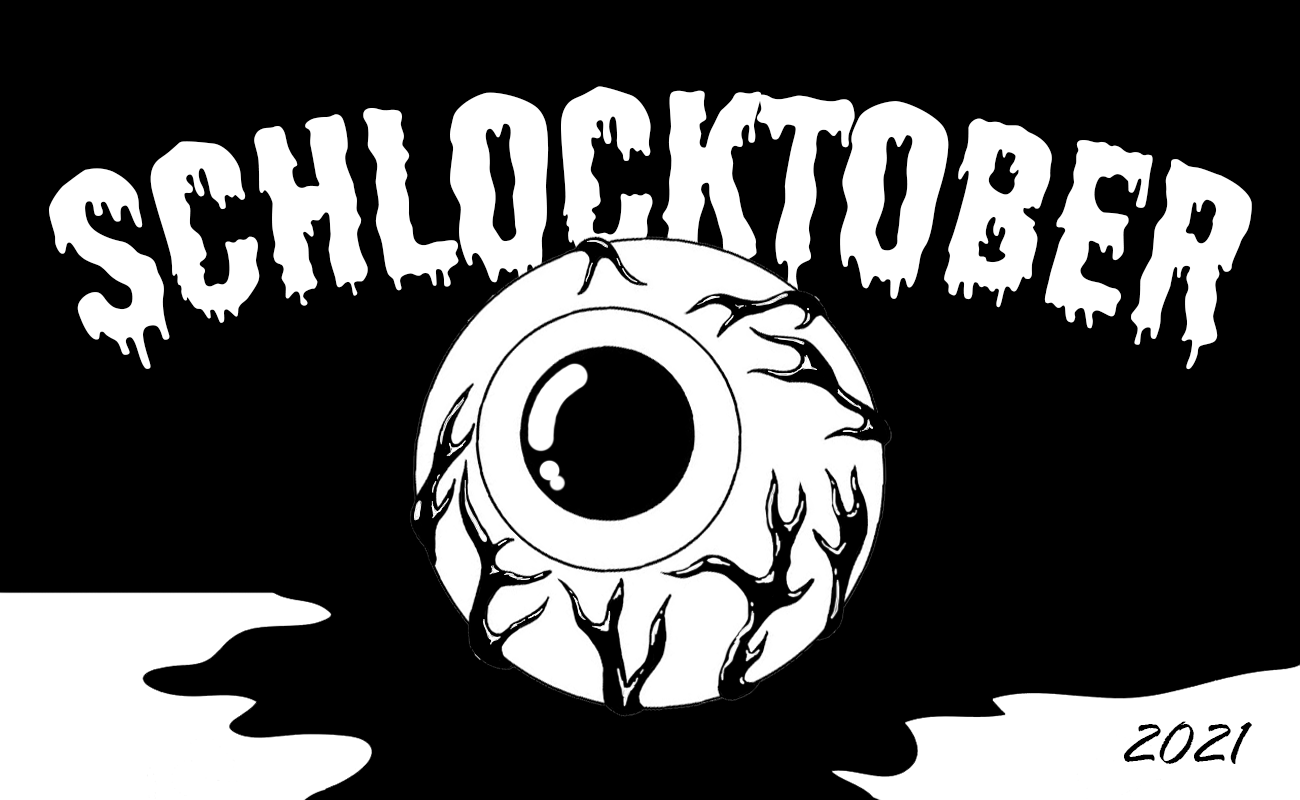 October is finally upon us and with it comes the autumnal inspirations that spark many Horror authors, illustrators, filmmakers, designers, and general creatives – myself included - into practicing their piety for the season by creating new art. This month has always supercharged me with new ideas, and while many of them have been dutifully recorded into my writing notebook, only a scant few have made their way to becoming fully fleshed-out stories.

This year, I want to try something a little bit different and avoid the stress of focusing all of my creative energies on only one or two short stories. With a little help from my friends, and some inspiration from both the artistic projects of other creators that I follow and my favorite pieces of Horror media, I’ve managed to come up with a month-long project that focuses primarily on personal growth, exploration, and reconnecting with some of the foundational concepts that form the bedrock of my favorite genre.

I’ve come to refer to this project as Schlocktober.

If you are unfamiliar with the term, schlock is best defined as meaning “cheap, inferior, and/or trashy,” and it is most likely etymologically derived from the Yiddish shlak, which means “dregs, scum, or dross.”1 With a definition like that, its hard to imagine anything described as “schlocky” as being something of value, and yet those who speak the language of Horror are well aware that this is absolutely not the case.

Since at least the early 1970s, if not earlier, the term schlock has been used in the Horror community as a descriptor for Horror media that, while unpolished and half-baked, still manages to deliver excitement and entertainment to its core audience. Phenomenal examples of this include such titles as Humanoids from the Deep (1980), Killer Clowns from Outer Space (1988), and Troll 2 (1990) where the effects are hokey, the premises questionable, and the acting stilted, but the film keeps barreling along with the sole goal of telling the story it was crafted to tell.

This is the type of Horror that I grew up on and, indeed, some of the schlockiest Horror to ever grace the silver screen remains at the tip-top of my list of favorite Horror films ever (looking at you Basket Case (1982)).

So, in honor of my love of schlocky Horror media, in the pursuit of producing Horror content that is in the very least entertaining, and in acknowledgement of the fact that some (if not all ) of the writing produced as part of this project may be little more than “trash,” the Schlocktober writing project has been born.

Inspired by Jack Burke’s Smaugust and Mermay projects, where he uses one- or two-word prompts to kickstart the design process for dragons or mermaids respectively, I’ve crafted a list of similarly short prompts to use as jumping-off points for short prose explorations (or vignettes, if you prefer).

In preparation for this project, I reached out to a number of friends and colleagues over the past couple days to request words that give them “horror vibes,” and many of them were gracious enough to contribute possible prompts. After compiling a list of nearly 80 words in total, I used a random number generator to whittle the list down to a total of 28 – a prompt a day for 4 weeks. The finalized list is as follows:

My goal is to use each one of these on their given day to write something related to or inspired by the given prompt. This means that, while the words themselves may not strictly appear in the writing, the vignettes will always have some connection to the words provided.

I’m also choosing to not impose any word or character count limits or goals. Rather, I’m interested in seeing where the word and the game of association I’ll be playing with it takes me, whether that be paragraphs or pages.

Finally, I intend to post weekly recaps here on my blog, starting on October 10th, where I will briefly summarize how the week’s prompts went and share my favorite piece produced that week in its entirety.

Hopefully you are just as excited for Schlocktober 2021 as I am! I’m looking forward to everything I will have a chance to learn in the process, as well as getting to share it with all of you. I also hope to continue this self-same project in the years to come, should this pilot go over well! Keep an eye out on my Twitter and Facebook pages, where I’ll be sharing my thoughts on the process as I move through it, as well as links to the recaps when I post them here!

If you are looking for something to read in the meantime, why not head over to Heavy Feather Review and read the interview I recently conducted with author Darrin Doyle regarding his recently released novel, The Beast in Aisle 34?

The novel is a horror comedy that spotlights Sandy Kurtz - retail worker, husband, and soon-to-be father - as he not only searches for passion and purpose in his life but contends with the curse of transforming into a volatile, gore-hungry werewolf each month too. It was a great read and I highly recommend that you pick up a copy for yourself!

Thanks for reading and Happy October! 🎃